A more sophisticated version of a sweetheart plan incorporates the use of a joint revocable living trust.  There are many variations to an estate plan utilizing a joint trust.  Basically, though, all of the couple’s assets are held in the name of the trust with both spouses serving as co-trustees.  Upon the death of the first spouse, all of the assets remain in the trust with the surviving spouse continuing to serve as the trust’s sole trustee.  During the surviving trust’s lifetime, she or he is free to modify or even revoke the trust agreement, change beneficiaries and otherwise dispose of trust assets as he or she sees fit.  Among the advantages to using a trust, instead of reciprocal wills, is probate avoidance. However, this model may not serve well in a blended family situation where each spouse may have different natural heirs because of the surviving spouse’s ability to favor his or her own children when disposing the trust’s remaining assets.

A variation on the above is a joint trust which incorporates a survivor’s trust which is created following the death of the first spouse.  The survivor’s trust is funded with the surviving spouse’s separate property and his or her share of the couple’s community property.  Meanwhile the assets in the joint trust which were owned by the deceased spouse are used to pay administrative expenses, debts and liabilities of the decedent and any specific bequests made by that spouse. So, for example, in the blended family situation, the first spouse to die can provide for his or her own children, while also providing for the surviving spouse by directing that the remainder of the decedent’s share passes to the survivor’s trust.

Another alternative for a married couple’s estate plan is the use of separate trusts.  In this arrangement, each spouse places his or her separate property and an equal share of the couple’s community property in a separate trust. Each spouse is treated as the owner of the assets in that spouse’s trust.  By naming both spouses as co-trustees of both trusts, both spouses can maintain control over the community assets in the respective trusts.  On the death of a spouse, his or her trust becomes irrevocable and is distributed in accordance with his or her instructions in the trust instrument.

A couple considering the use of a trust in their sweetheart plan should weigh the advantages and disadvantages of separate, as opposed to joint, trusts.  A joint trust is created by a single trust document which serves to reduce the initial costs of establishing the estate plan.  A joint trust may better reflect how the married couple views their assets, i.e., as ours as opposed to his and hers.  Separate trusts, however, offer better asset protection from creditor claims, particularly in cases in which only one spouse is vulnerable to such claims.  The use of separate trusts can protect the assets of the other spouse and prevent those assets from being reached by creditors of the debtor spouse.  Separate trusts also serve to avoid the problems of asset tracing which can arise with the use of joint trusts.  When the couple has their assets in a joint trust, the surviving spouse will need to itemize and value trust assets following the death of his or her spouse, which can be a difficult process if assets have been commingled over the years.

Married couples have many alternatives insofar as creating an estate plan that meets their mutual needs and ensures that their respective estates will pass to their intended beneficiaries.  Separate trusts may offer enhanced asset protection and ease of administration following the death of the first spouse.  By contrast, the psychological benefits of a joint trust may outweigh the advantages of separate trusts for a married couple who are of one accord as to how they want their estate to pass. 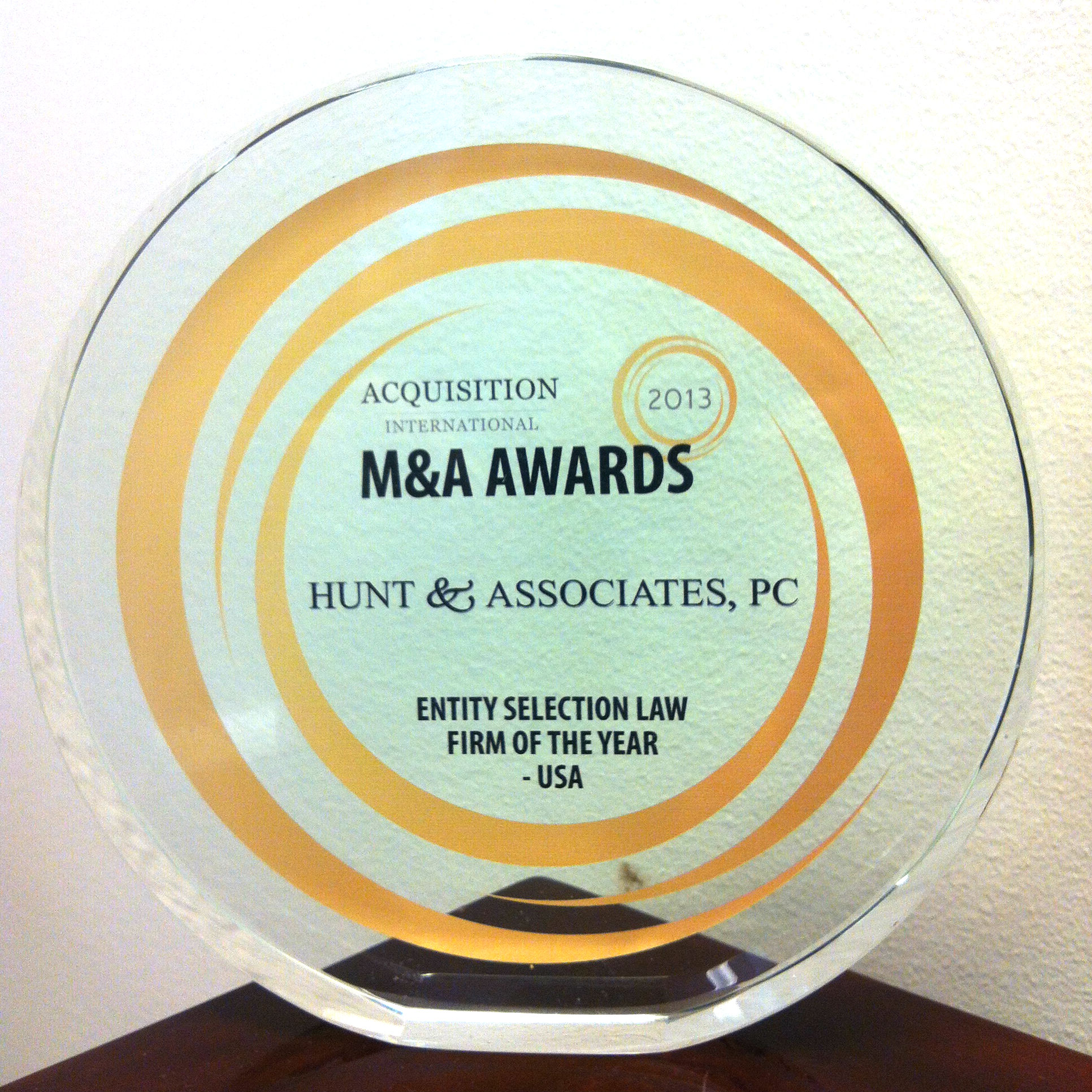